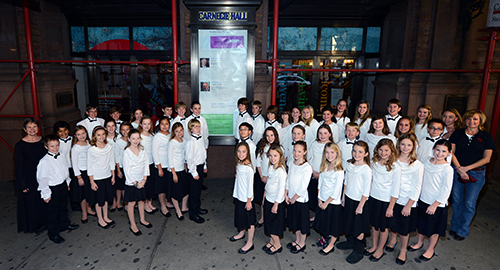 Congratulations to a Â Genevieve EllisÂ and MIranda Ford for being passed on to the semi-final round of the Classical Singer Vocal Competition in San Antonio, Tx! Also congrats go to Miranda for being accepted into the esteemed classical vocal program at Cal State Fullerton! Kudos toÂ Kelly MullerÂ for being passed on to the finals of the SCVA vocal competition and for being cast as Cinderella in Rancho Cucamonga High School’s Cinderella and toÂ Cameron MullerÂ forÂ being cast as the Prince, in the alternate cast. And finally to 11 year old Emily Aurangzeb who will be performing in the Honors Performance Series at Carnegie Hall! Very proud of each and every one!