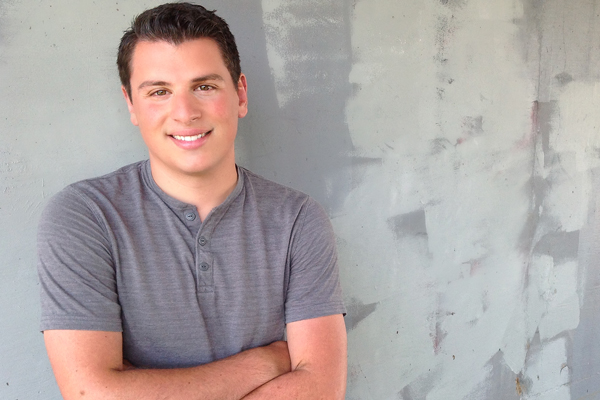 Brandon Alpert is an actor, director and teaching artist in San Luis Obispo County. A graduate of the American Musical and Dramatic Academy, Brandon has recently completed a two year international tour with the Missoula Children’s Theatre, traveling all over the United States and abroad, directing musical theatre. He has also taught and directed with the Orlando Shakespeare Theatre, where he led thousands of students across Florida in interactive Shakespeare workshops, as well as wrote curriculum used within the Orange County Public School district. He is the creator of a musical theatre workshop alongside Broadway star Danny Gurwin called “Don’t Just Sing, Say Something”. Alumni of this program have gone on to win various awards including Michael Feinstein’s Great American Songbook competition. On stage, he has appeared in dozens of regional professional productions and is a proud member of the Equity Membership Association. Favorite regional credits include “Frog” in a “Year with Frog and Toad” “Lodovico” in Othello, “Lockstock” in “Urinetown” and “Mark” in “Rent”.