A movie worth seeing

I recently completed a two day recording session at Capitol Records. It was a film score for an action movie currently in post production, The Rebel. At the session we were all updated about our another project that we completed more than a year ago. At the time I had only an inkling of what this movie would be; it’s a gripping drama, and an important historical document. It’s been winning prizes at film festivals across the globe, and it drew standing ovations at Sundance.
In 1975, when U.S. forces left South Vietnam, a modern day holocaust ensued. Journey from the Fall tells a story that few Americans remember. The producers of the film had a first hand connection to those events some 30 years ago; they knew this is a story that must be told. And though the session was more than a year ago, I can still feel the warmth and heartfelt appreciation that the film makers had for all of us over those days in Studio A.
I feel honored to have been part of this project. Though I have yet to see Journey from the Fall, (it opens in Spring 2007) I hope everyone will take the time to seek out this movie. 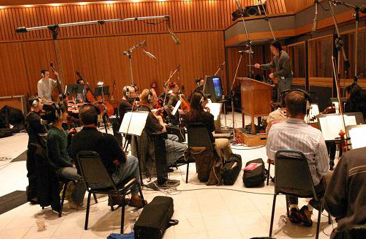